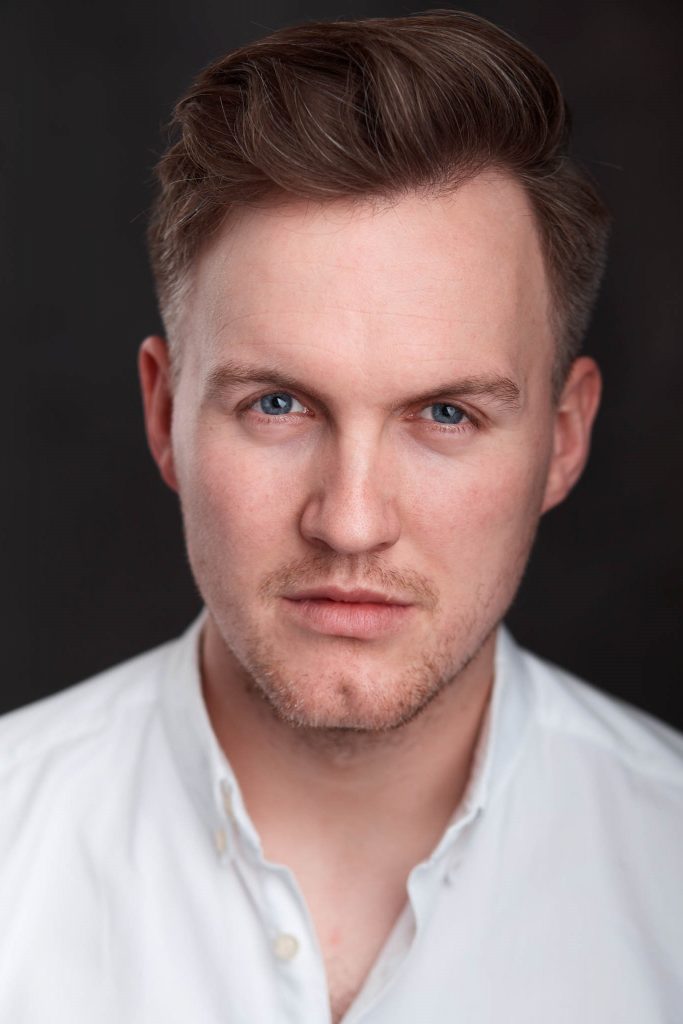 Michael is an established actor, currently residing in North Shropshire. His credits range from theatre, television and radio. In addition to performing, Michael is also a qualified teacher and enjoys coaching emerging artists. His credits include:

In recent years Michael has performed in some of the UK’s most prestigious concert halls including The Edinburgh Festival Hall, London’s Queen Elizabeth Hall, Birmingham Symphony Hall, The Royal Festival Hall and The Royal Northern College of Music. In 2017 Michael joined the Welsh National Orchestra to perform ‘Calling All Dawns’, conducted by composer Christopher Tin.

Michael is also no stranger to television, his credits include: Macbeth (GSP Productions), Choir of the Year (BBC), The Big I Am (Cinematic Productions). In 2016 Michael was part of a worldwide ad campaign for Strongbow and Heineken, his face could be seen on national television and on billboards worldwide.

We’d love to hear from you! Sponsors, supporters, guests or volunteers – send us an email on info@shropshirevirtualshow.com