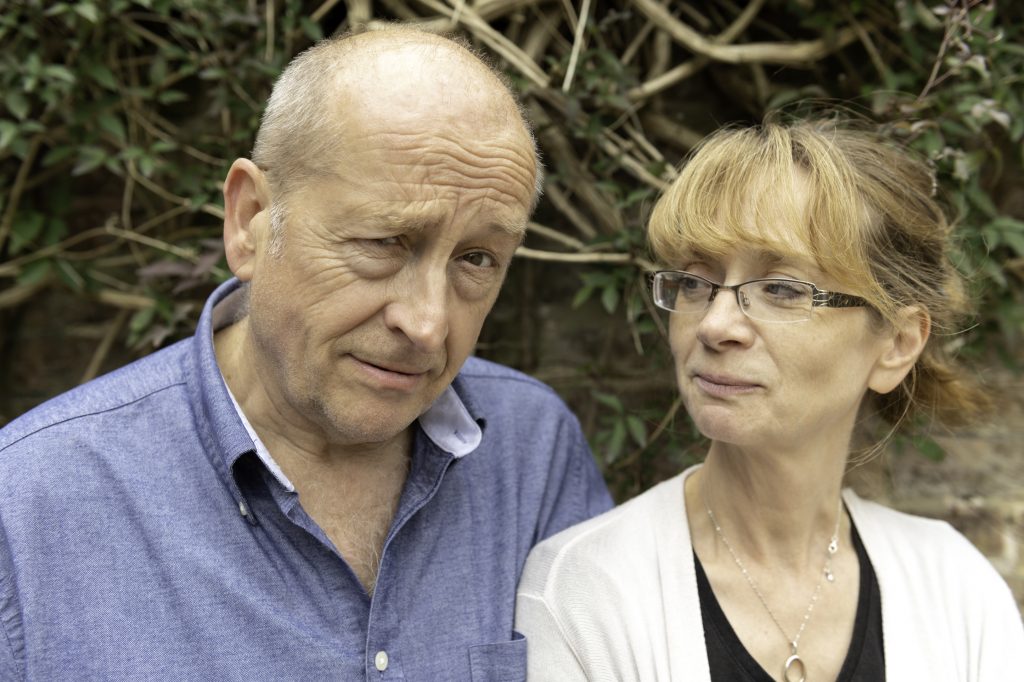 Ian Bartholomew is an award winning actor and singer. He has extensive stage and television experience and is best know for playing Coronation Streets Geoff Metcalfe. He has been nominated for four Olivier Awards for Best Actor in a Musical in 1991 for INTO THE WOODS, Best Supporting Actor in a Musical in 1993 for RADIO TIMES, Best Actor in a Musical in 2016 for MRS HENDERSON PRESENTS and for Best Supporting Actor in HALF A SIXPENCE in 2018. He won the Manchester Evening News Award for Best Supporting Actor as ‘Doolittle’ in Pygmalion at the Royal Exchange in 2010. His TV credits include New Blood, Maigret, The Accused, Foyle’s War, Thieves Like Us, Spooks, Florence, Casualty, The Echo, Jo Brand: Through the Cakehole, Thacker, Perfect Scoundrels, Follow the Star, South Riding, Bergerac, Open Wide, DCI Banks, Empire, Hardware, Without Motive, Ruth Rendell, Road Rage, Wycliffe, Is It Legal?, Harry, The Blackheath Poisonings, Darling Buds of May, Mister Jolly, The Good Companions, The Professionals, Minder. His stage career also includes performances for the Royal Shakespeare Company, the National Theatre, the Donmar Theatre, and The Old Vic.

Loveday Ingram is a theatre director and adapter. She has an MA in English and Classics and trained with John Barton at the Royal Shakespeare Company, who she then assisted for 4 years.  She has directed musicals and plays in the West End as well as having worked extensively in the UK and Ireland and was Associate Director at Chichester Festival Theatre for 3 years.  She worked as a Senior Assistant Director at the National Theatre and was Assistant Director on the original production of Mamma Mia. Her recent work includes Ken Ludwig’s Baskerville which played at the National Theatre of China, Henry V and Julius Caesar for Storyhouse in Chester, and the critically acclaimed production of Aphra Behn’s The Rover for the Royal Shakespeare Company. She has directed several shows in the West End including the Oliver Nominated Gershwin musical My One and Only, The Blue Room and When Harry Met Sally at the Haymarket Theatre Royal, and Bedroom Farce at The Albery with Richard Briers and June Whitfield. Her production of Pal Joey at Chichester Festival Theatre was nominated for TMA Best Musical Award.

We’d love to hear from you! Sponsors, supporters, guests or volunteers – send us an email on info@shropshirevirtualshow.com